It’s difficult to think of any franchise that has touched the hearts of millions as much as the Toy Story franchise has. Since the release of Toy Story in 1995, the franchise has continued to redefine the landscape of animation and has showcased the true potential of the art of animation through storytelling. Today, we celebrate ten years of what seemed to the very last Toy Story film in 2010, with the release of Toy Story 3, a masterclass in cinema and a testament to the pinnacle of Pixar storytelling.

Toy Story 3 is truly a perfect film; it is a meaningful, powerful example of spectacular franchise storytelling that is a memorable send-off for its characters. Set many years after we last saw our friends in Toy Story 2, the third movie picks up with a college-aged Andy, who, in his preparation for college, rediscovers his toys who he had long abandoned years earlier and had outgrown. For both Woody and the gang and Andy himself, the story is about the character’s need and struggle with growing up and letting go – it’s a truly powerful tale of loss, hope, and moving on.  It’s the absolutely genius culmination of Woody’s three-film journey in finding himself and accepting the changes to his life. From finding his selflessness, finding his purpose, and finding himself after he is stripped of his identity of staying with Andy, Woody has gone through a fascinating journey as a character, and Toy Story 3 is the genius conclusion to that story – at least what we thought was the end until Toy Story 4 came along.

There’s a reason why Toy Story 3 works on so many levels – it resonates with a lot of its audiences for the sole reason that like Andy, a generation of kids grew up with these characters and went through the progression that reflects the ideas in the film. These kids have grown up and have had to let go of cherished items of their own, whether it be a beloved toy or a loved one. We all face losses and challenges in some form or another, or question our place in the world and challenge our aspirations. Woody’s story to self-discovery, and overcoming the challenges of his journey are what makes Toy Story 3 the perfect film to close out the trilogy.

The Toy Story franchise has not only consistently challenged its characters, it truly challenges its audience – putting the audience through a very similar journey that the characters face. When Andy drives down the road to an uncertain future without Woody and his cherished toys at his side, accompanied by the melodramatic perfection that is Randy Newman’s score, you can’t help but break down. This closure is more than just a fantastic ending, it’s the culmination of a personal journey for each audience member, especially if you grew up with the films since 1995, and passed it on to kids of your own to re-experience it through their eyes.

Today, we remember Toy Story 3 as the pinnacle of perfect Pixar storytelling, cementing the Toy Story franchise as one of Hollywood’s consistently perfect film franchises. Presenting a powerful story and a satisfying conclusion, this movie is meaningful and memorable, and a true love letter to its fans. This truly remarkable movie will stand out as a blueprint to sequel filmmaking and as one of the final entries in Pixar’s golden era of cinema. 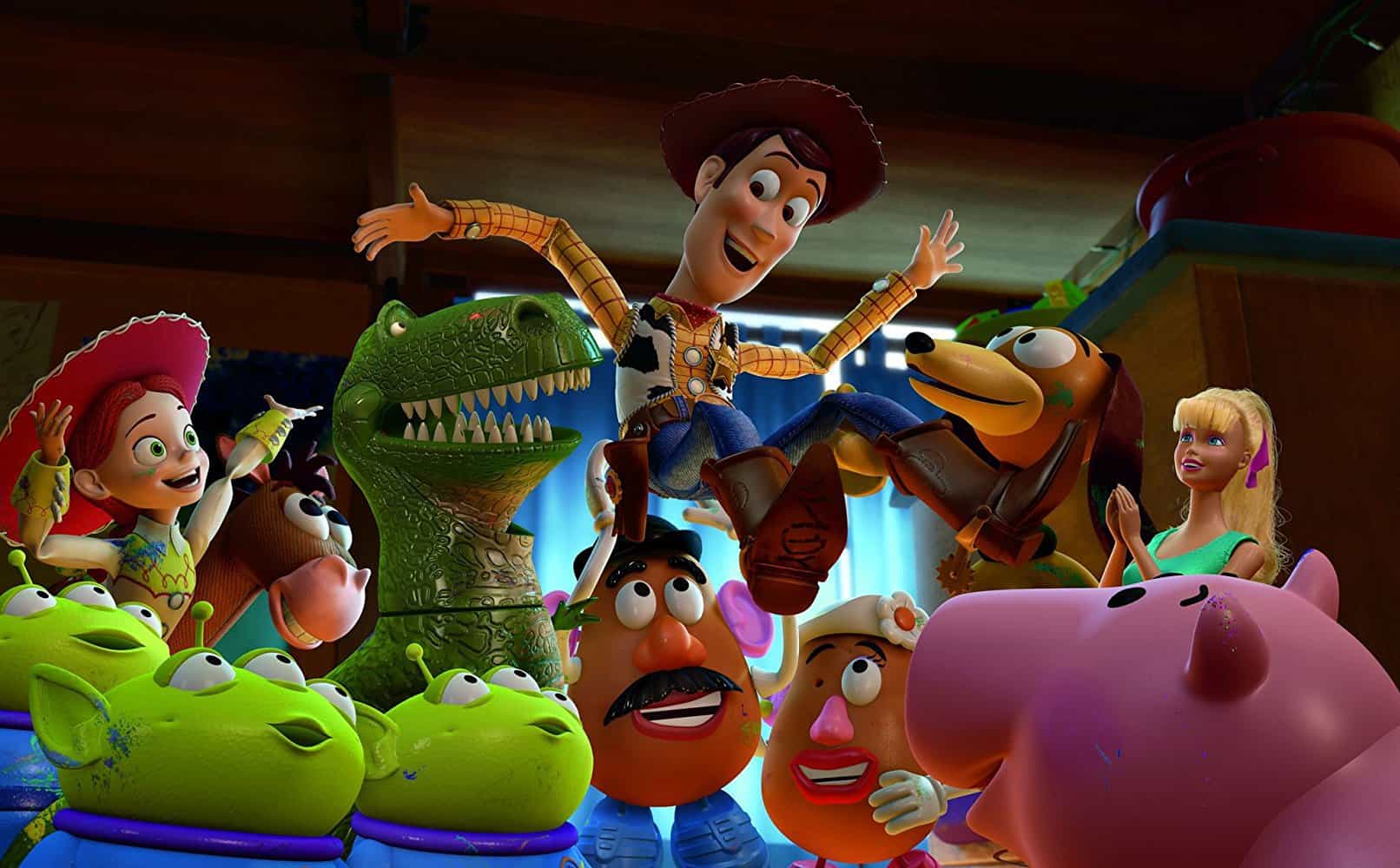