Soul is one of Pixar’s most vibrant, colorful, and inspiring movies to date, and its artistry stands as a testament to the magic and power of cinema – and the endless boundaries of animation. Soul may stumble at times in its execution, yet it is Pixar’s most fascinating and ambitious film if solely for its subject matter – and its complex storytelling presents challenges for visual storytelling and character development. The Art of Soul, another wonderful addition to the Chronicle Books line of “Art of” series of Disney films, delves deep into the process behind creating the vibrant worlds of Soul, which makes clear that if there’s one thing certain about the worlds of Soul , it’s that it presented some of the greatest of challenges for the Pixar team.

The Art of Soul showcases the development of the worlds of the film, whether that be the stunning recreation of the bustling New York City, or the colorful rounded metaphysical world of “The Great Before”. To accomplish the story beats that the Pixar team desired, they needed to develop ideas about morality and humanity that they have never attempted to achieve before. Among these were; if the team were to simplify human personalities into the most basic shapes, what would that look like? How would the team be able to represent complex ideas into simplistic and approachable designs? In addition to that, how does one make complex ideas – like life and death, look approachable and visually easy to understand?

“The Great Before” is Pixar’s attempt at creating a story about the universe and life – it’s spaces are vibrant and colorful, rounded and friendly. Pixar’s team went through countless iterations of what this pre-life universe would look like, with the intention of ensuring that the preparatory stages for new “souls” are fun, friendly, and approachable. It’s “institutions”, such as “The Hall of Everything” is inspired by classic World’s Fair layouts, which had spaces dedicated to new ideas and exploration. Pulling inspiration from these buildings, they turned Brutalist and retro-futuristic architecture into rounded and fluffy spaces that showcase the colorful operation that dictates life on Earth for each living soul.

Another challenge that Pixar artists faced was creating characters with deep purpose that were approachable and that presented enough emotional depth. With Joe in “Soul Form” and his assigned mentorship partner, (Soul) 22, the characters needed enough emotional expression while maintaining their basic identifiable characteristics. The “Souls” went through many designs, trying to find new ways to showcase complex characters into colorful, easy to understand forms.

Soul is a film about the beauty of life – through its happiest and most complex moments. It is a transformational journey that calls its characters and viewers to action – and this is accomplished by the use of designs and colors that help shape the character’s journey. The Art of Soul is a gorgeous celebration of Pixar’s complex movie – full of the art and experimentation that made this film as spectacular as it is. As always, “The Art of” series is a testament to the incredible collaboration the made Disney and Pixar films so endlessly magical and this new book is a must-own for any Pixar fan.

The Art of Soul is now available to purchase on Amazon and wherever books are sold. 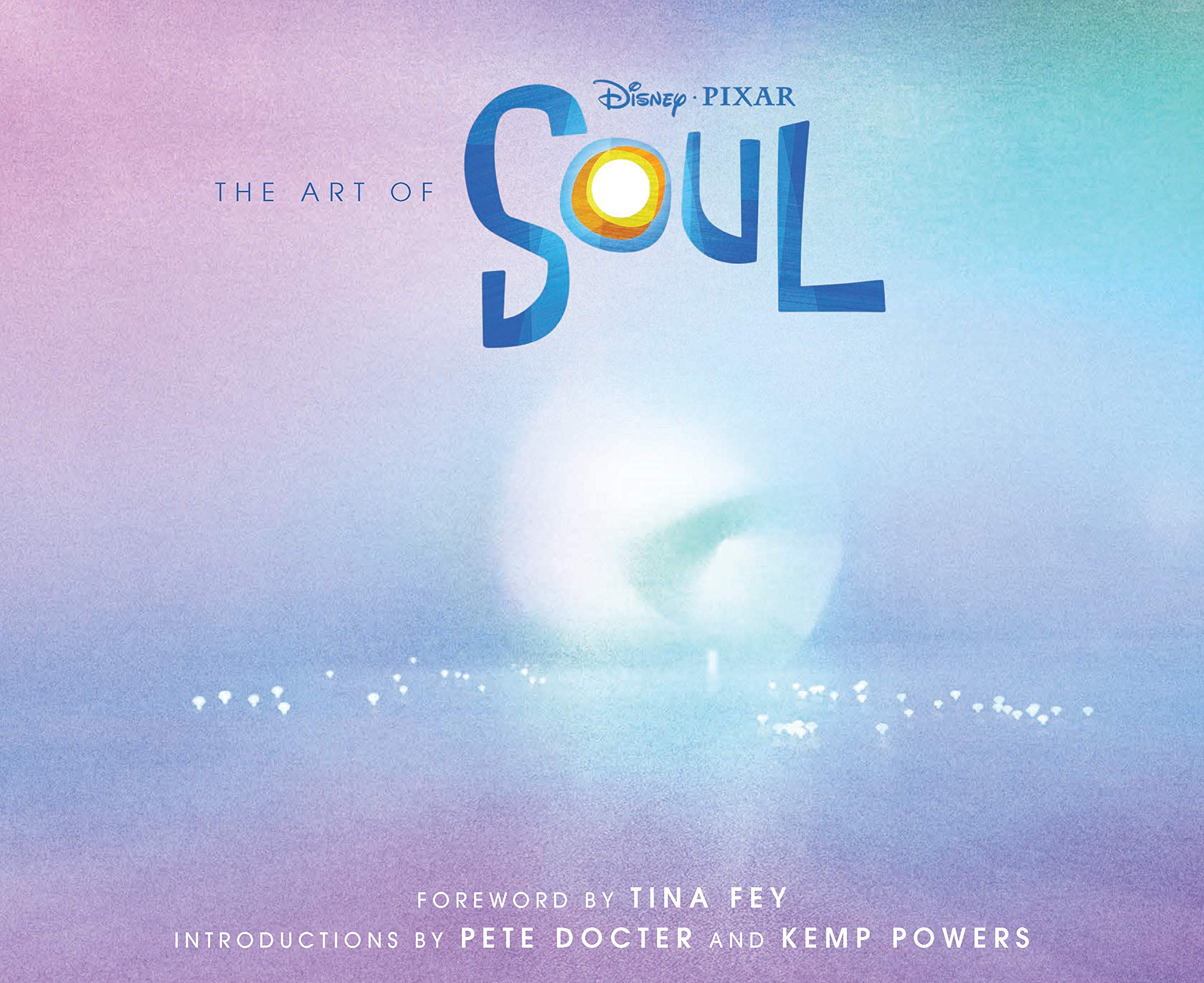